FSC is delighted to announce that we are now the proud sponsor of Grimsby Town’s midfield man Alex Hunt. The player is currently on loan from League One’s Sheffield Wednesday. A few weeks ago, the opportunity to sponsor Alex came up, and we couldn’t let this opportunity pass us by. Having let Town’s commercial team know about our interest in him and how eager we were to sponsor him. Subsequently, we were delighted to find out that he was available for partnership.

Why We Got Involved With Alex Hunt

Here at FSC, we aim to involve ourselves in the community and what matters to the community. We feel especially connected to the club as a company based in Grimsby, which regularly works with The Mariners.

We are always keen on the idea of sponsoring a player because many of our staff are avid football fans, with our Managing Director, Steve Brown, a supporter of Alex’s parent club, Sheff Wednesday.

Steve is thrilled to announce this sponsorship; he says: “We saw this as a fantastic opportunity on three levels. Firstly, we are delighted to sponsor an excellent young footballer who has a promising future in football ahead of him. Secondly, it’s a fantastic opportunity to cement further our relationship with Grimsby Town (pardon thee construction pun). Finally, and perhaps most importantly, we understand that the club is a pillar of the local community, and its on-field fortune has broader effects on the local economy.”

FSC is a family-owned construction company based in Grimsby that delivers UK-wide construction and maintenance projects in hygiene conscious industries like food & drinks and pharmaceuticals. If you’re interested in sponsoring a player at Grimsby Town, contact the commercial team at commercial@gtfc.co.uk. 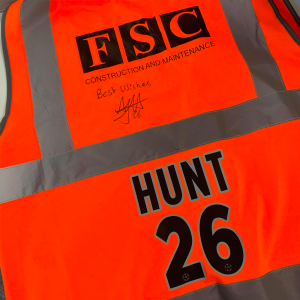 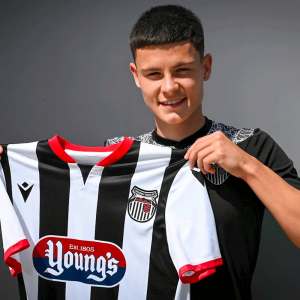 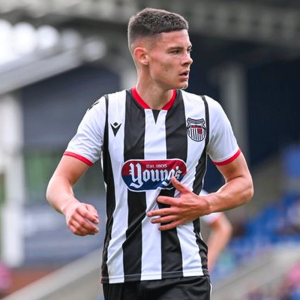 Connect With Us
©2021 Food Sector Construction Ltd. All rights reserved. Website Designed and created by GibTec Web Design
Contact Us 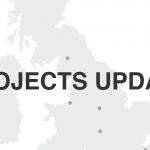 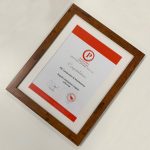